YUN Architecture is part of a team of architects, lead by international artist and designer Hiroshi Sugimoto, which have been tasked to revitalize the Hirshhorn Museum Sculpture Garden adjacent to the National Mall. The design team includes New Material Research Laboratory, based in Tokyo and Quinn Evans Architects which will serve as the Architect of Record. The project was announced to the public in March 2019 and has received preliminary design approval from the Commission of Fine Arts and the National Capital Planning Commission.

The design’s concept calls for an enhanced entrance facing the Mall, directly engaging the more than 25 million people who pass through each year. The new vision will create spaces for large-scale contemporary works and performances, as well as intimate spaces for the museum’s modern masterpieces. The design also includes the reopening of the underground passage between museum and garden which has been closed for the last 30 years, but was an important element of architect Gordon Bunshaft’s original design.

The Washington Post wrote about the project in March 2019. Please also see News 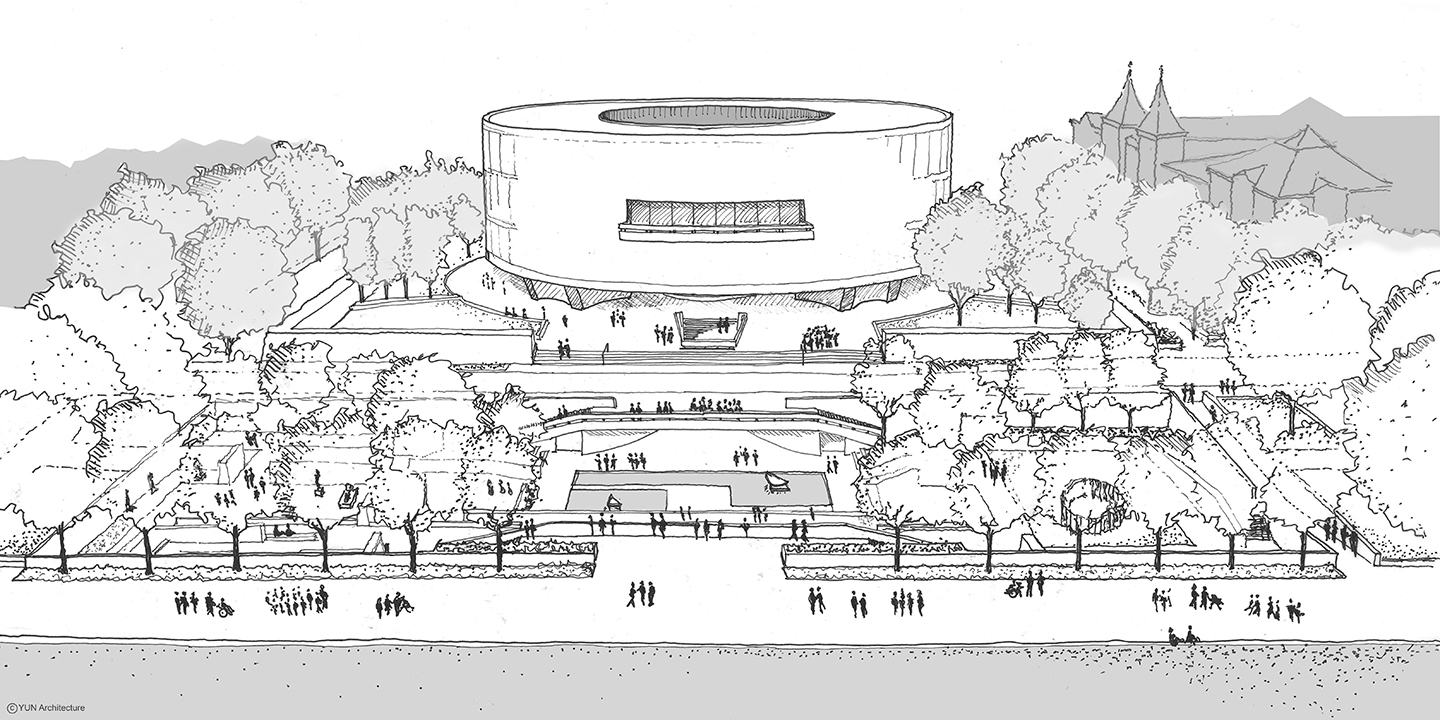 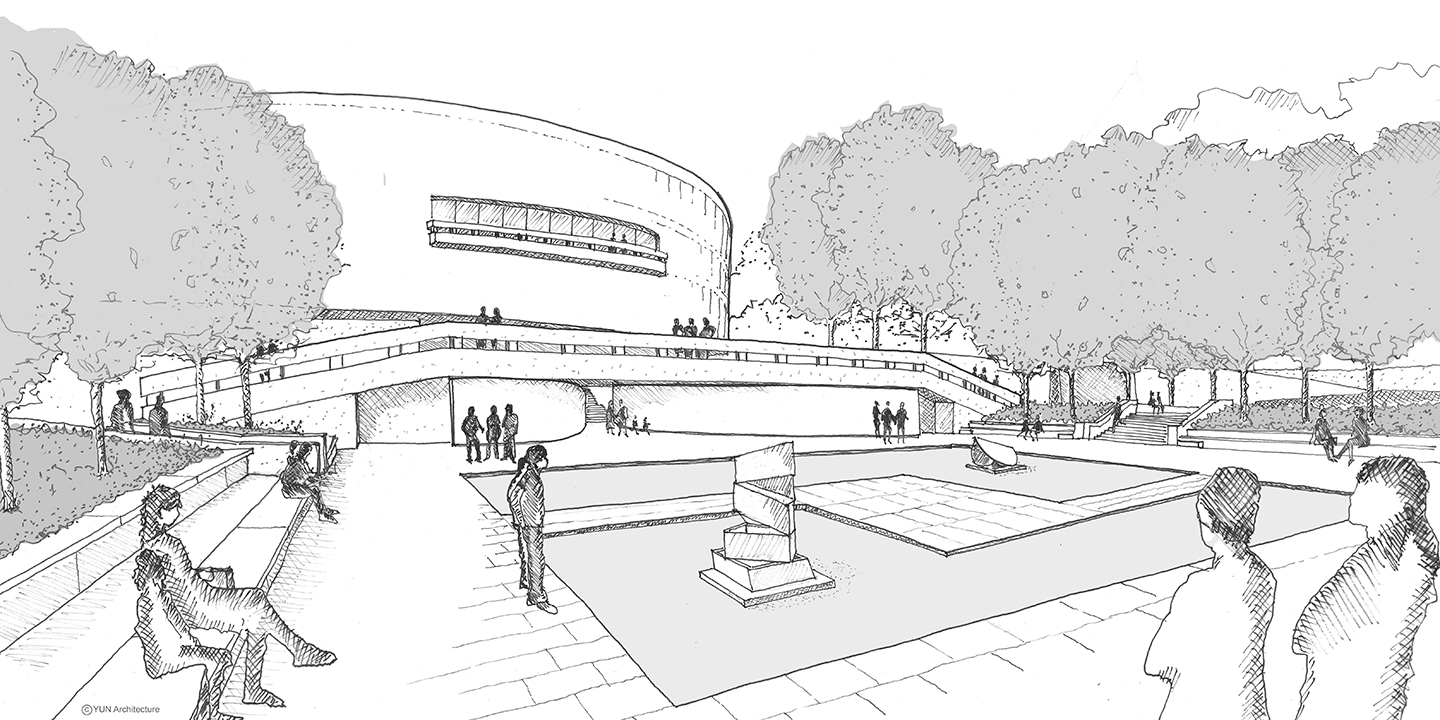 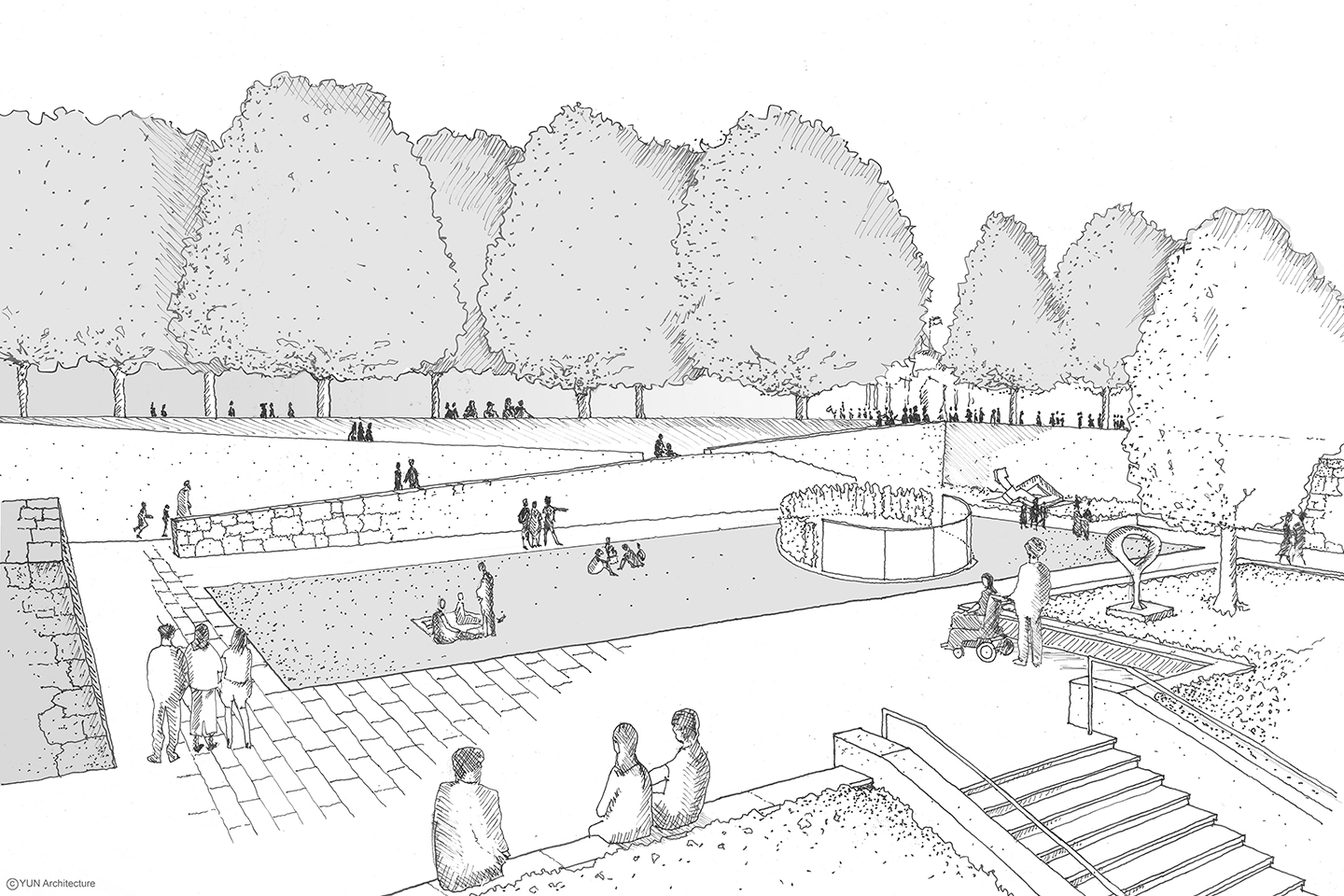 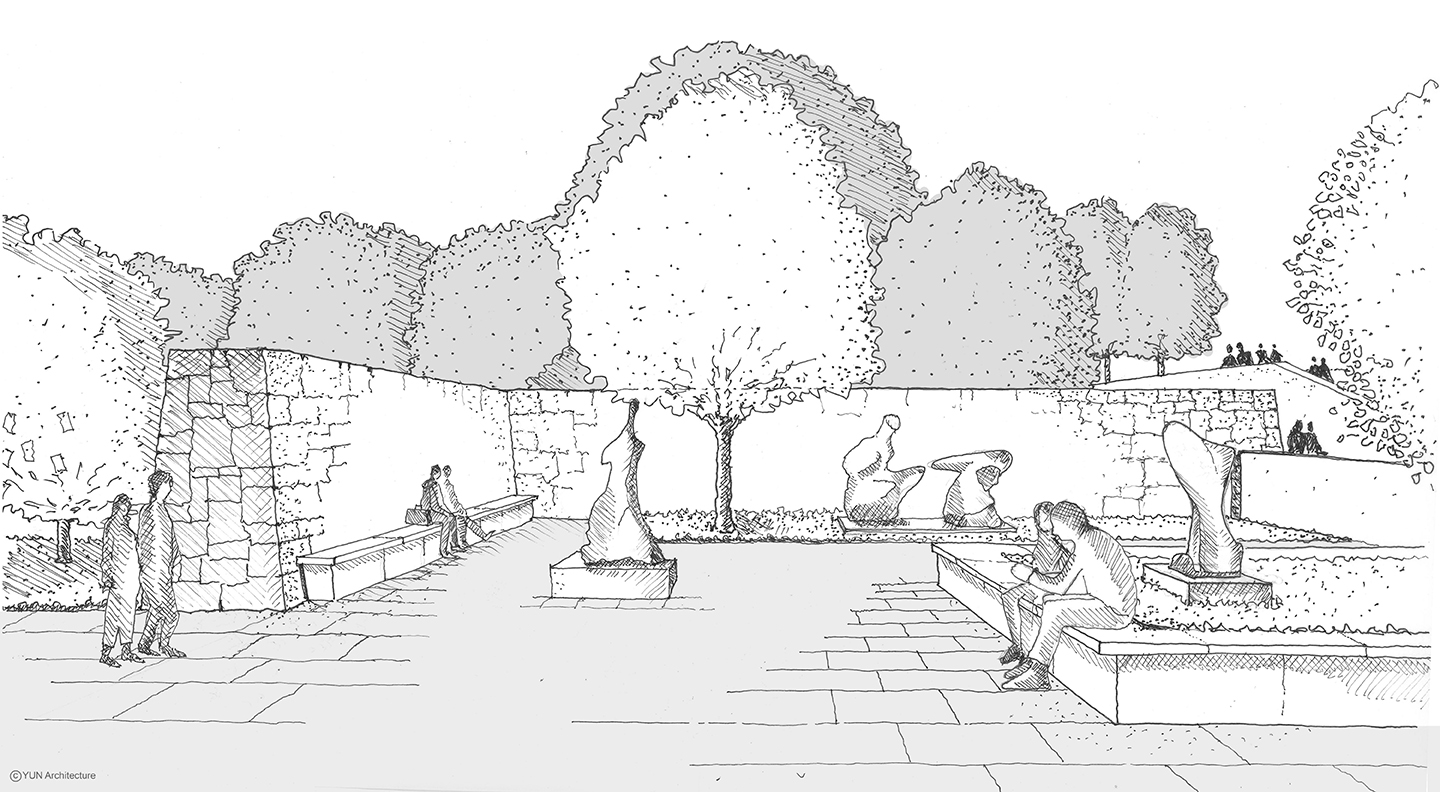 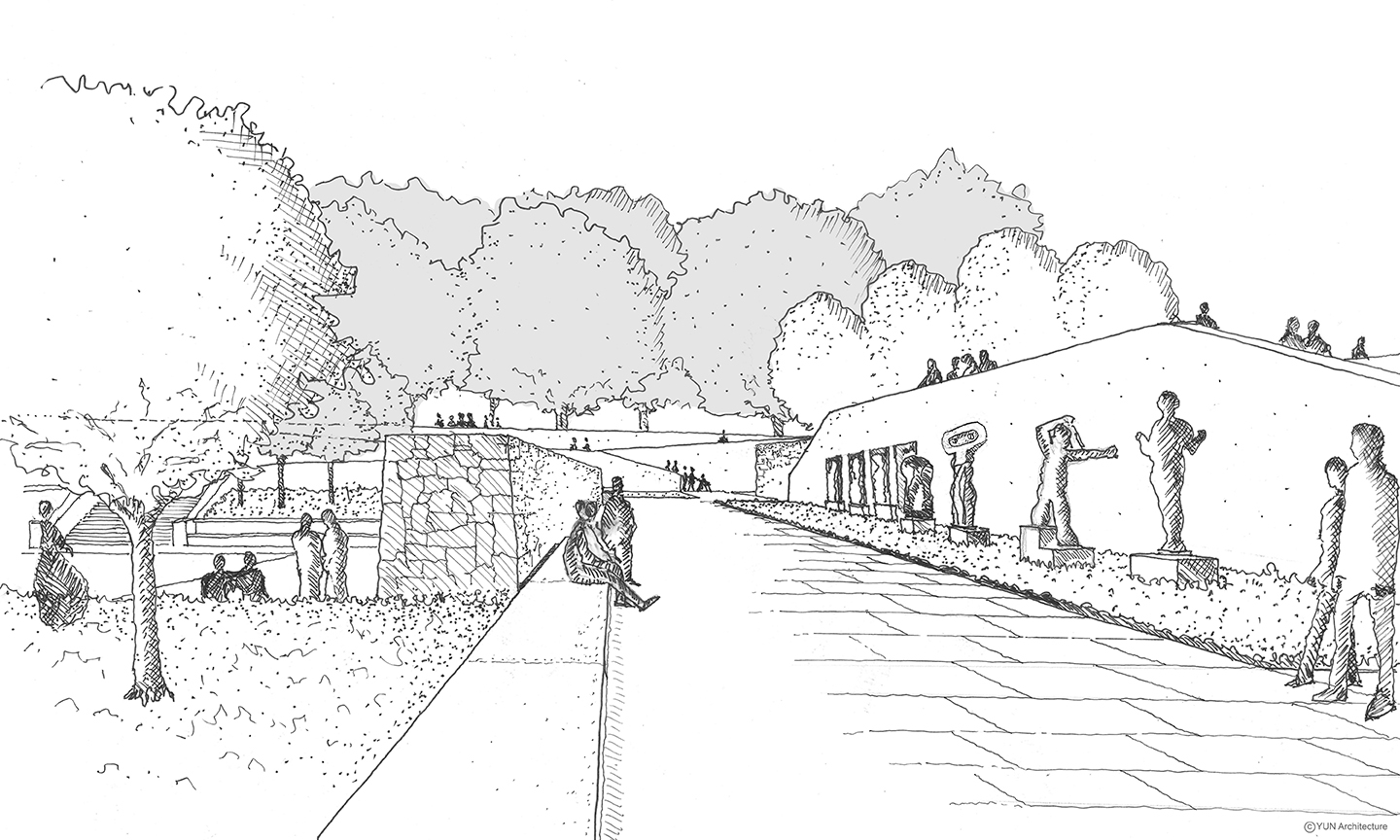