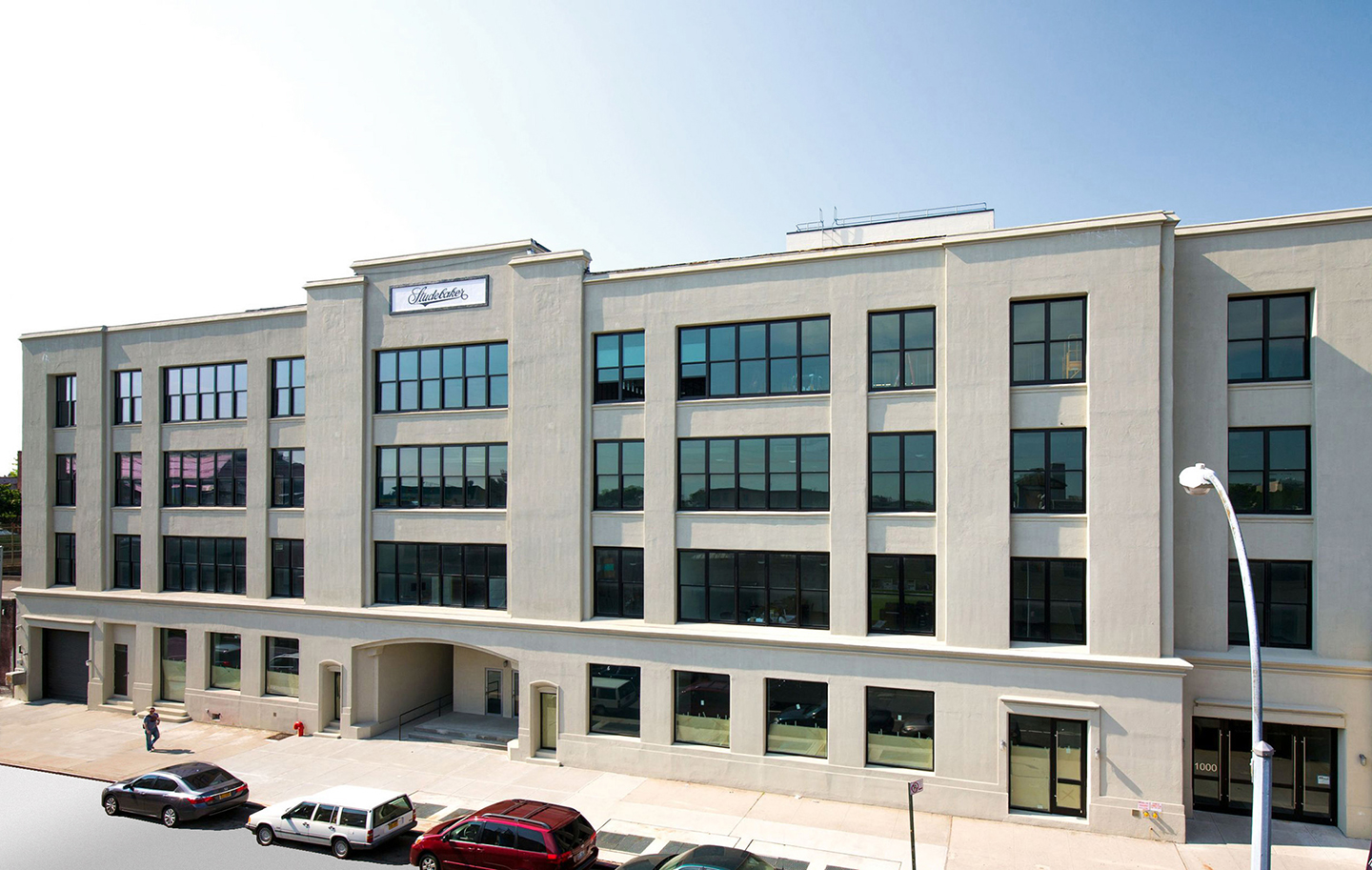 The exterior and interior renovation of the building was designed by Selldorf Architects. Two 8’ wide x 92’ long light wells were inserted in the center of the building, bringing light to interior offices and corridors. The building was updated with new mechanical systems, a central circulation core with elevators and stair, as well as roof-top photovoltaic panels. Connected to 1000 Dean Street is Berg’n, a beer hall and food court with an exterior courtyard.

Both projects were honored with a Masterworks award for Best Neighborhood Catalyst from the Municipal Arts Society of New York and also received the Lucy G. Moses Award for outstanding preservation efforts from The New York Landmarks Conservancy.

Susan Yun was the project manager for 1000 Dean and Berg’n while at Selldorf Architects, and continued to work on strategic building planning and office build-outs after starting YUN Architecture. 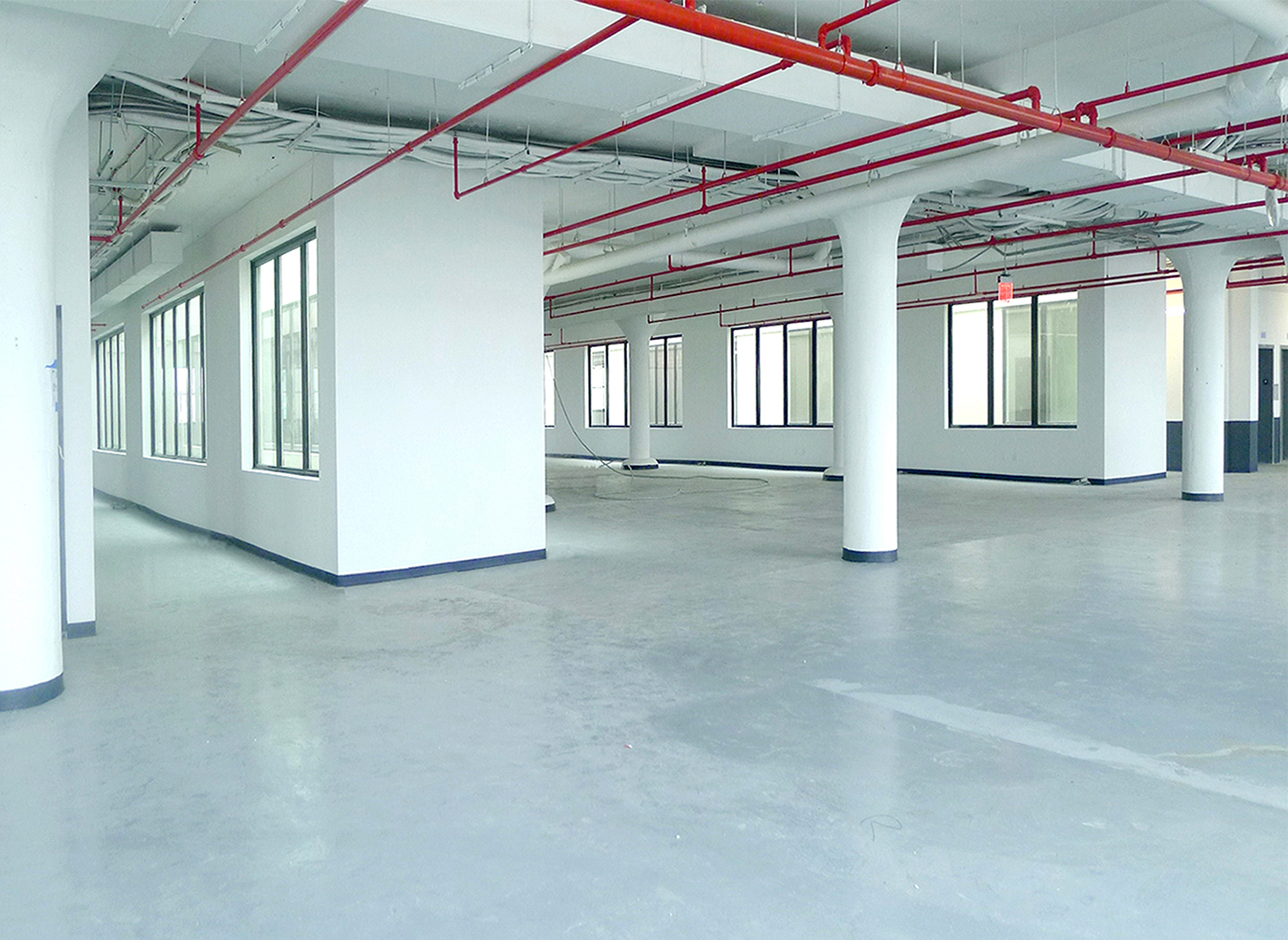 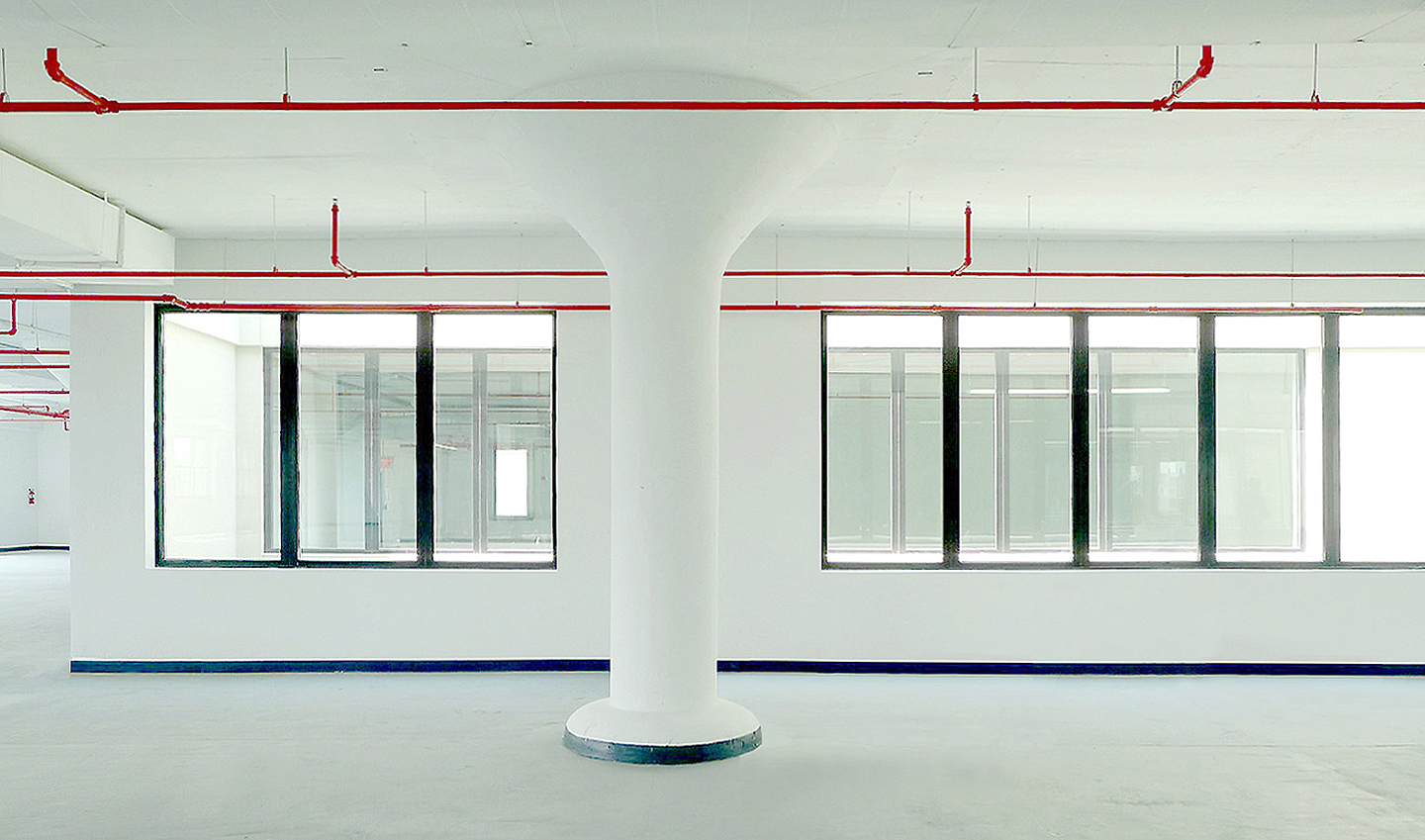 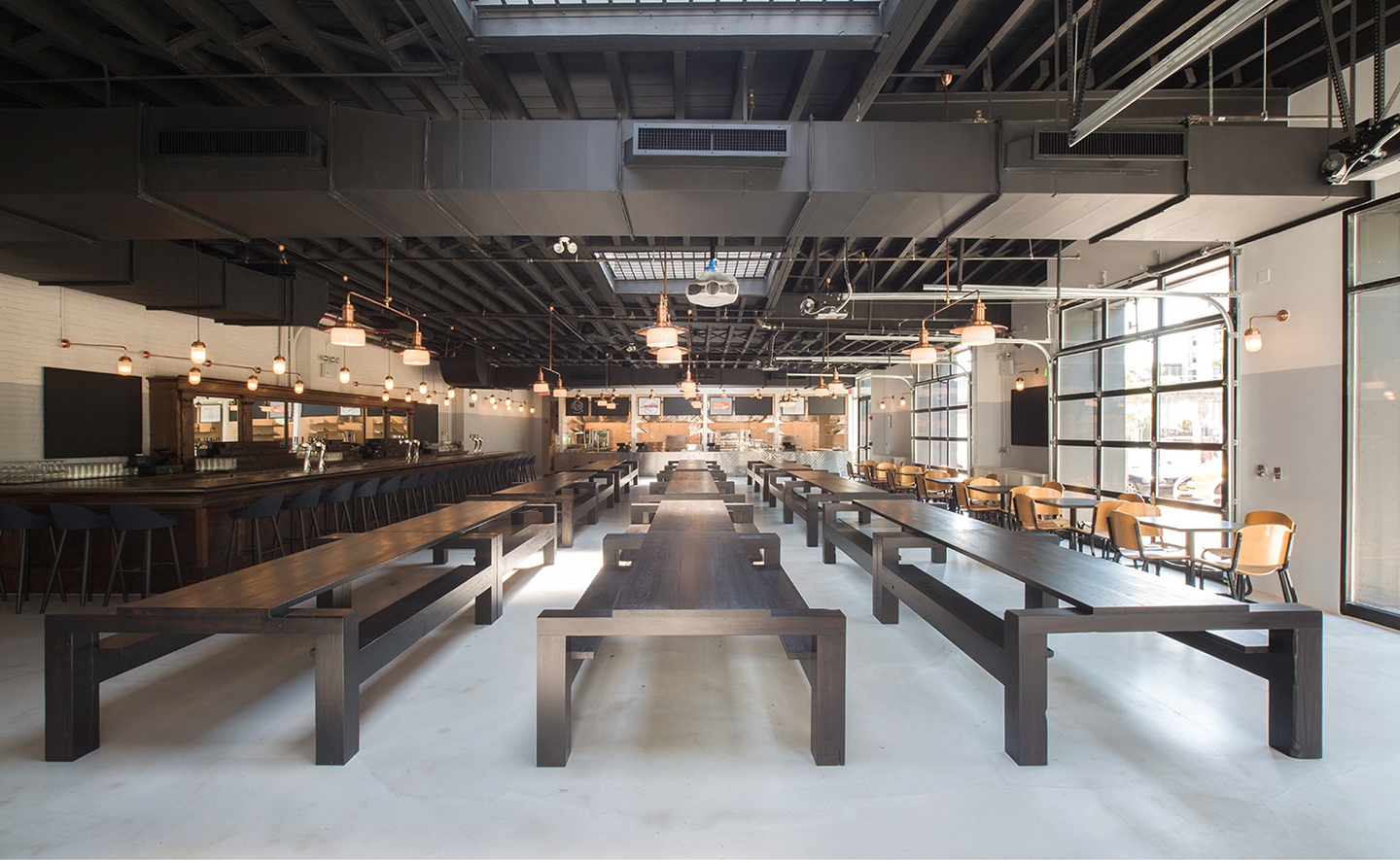 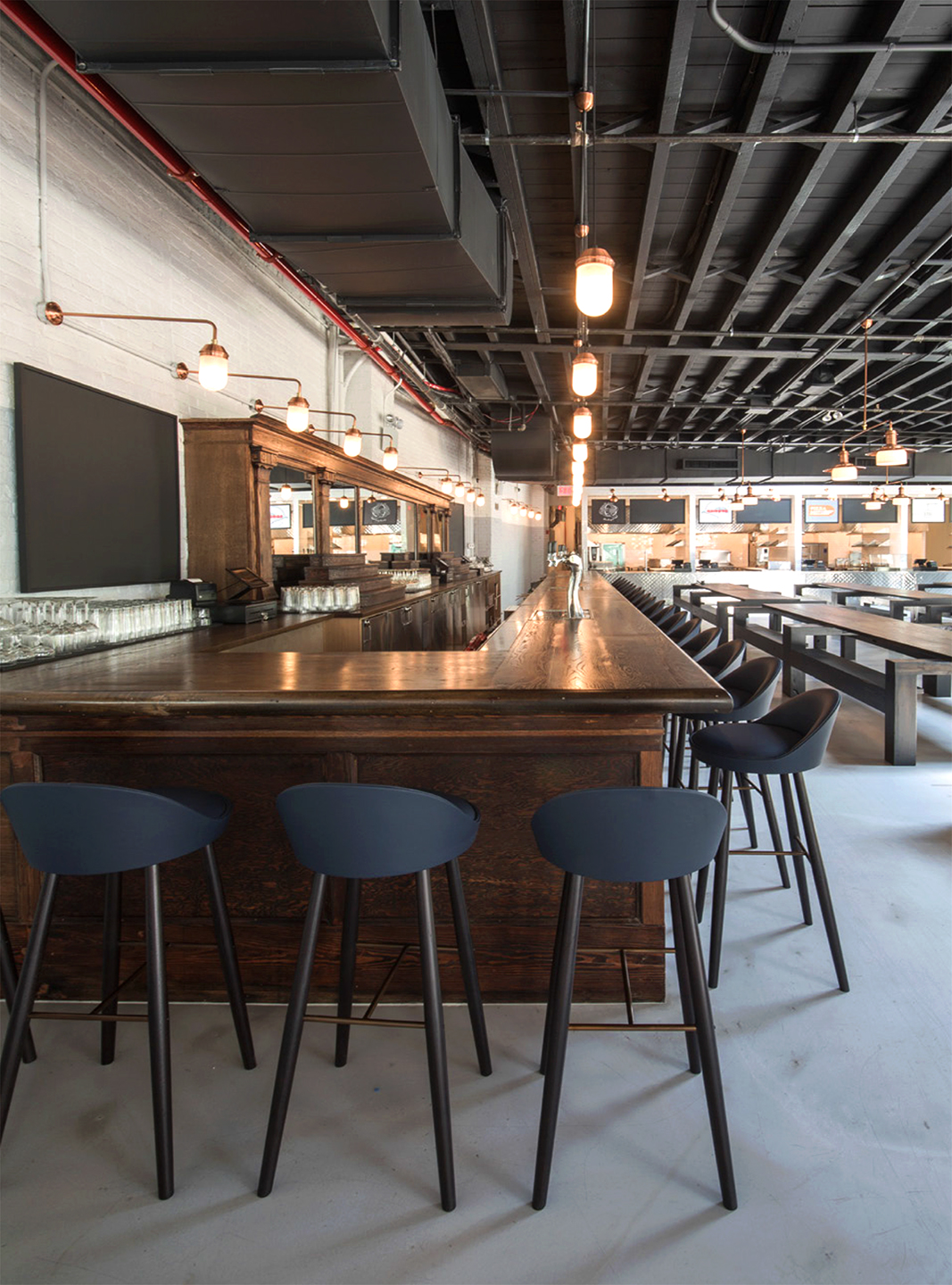 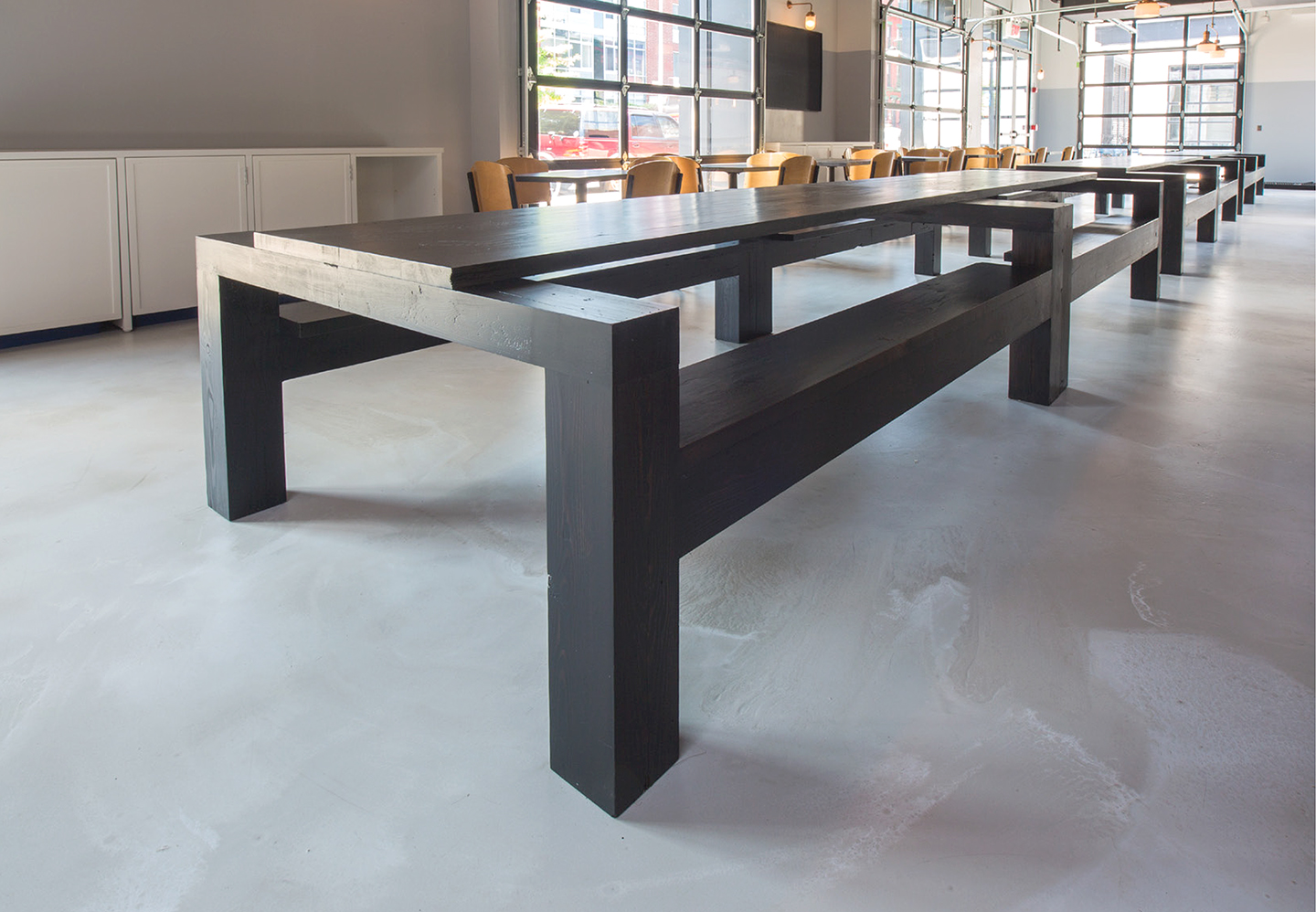 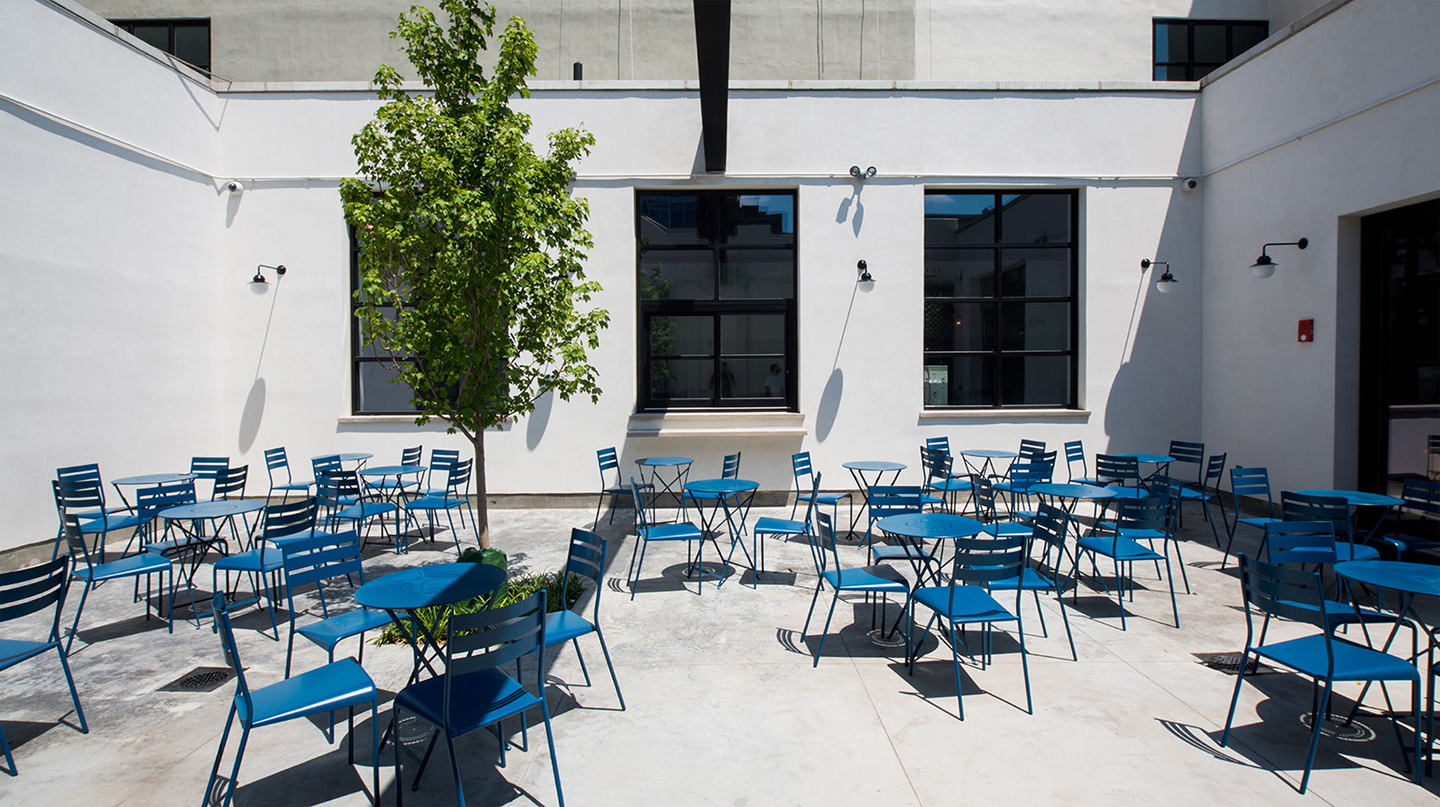